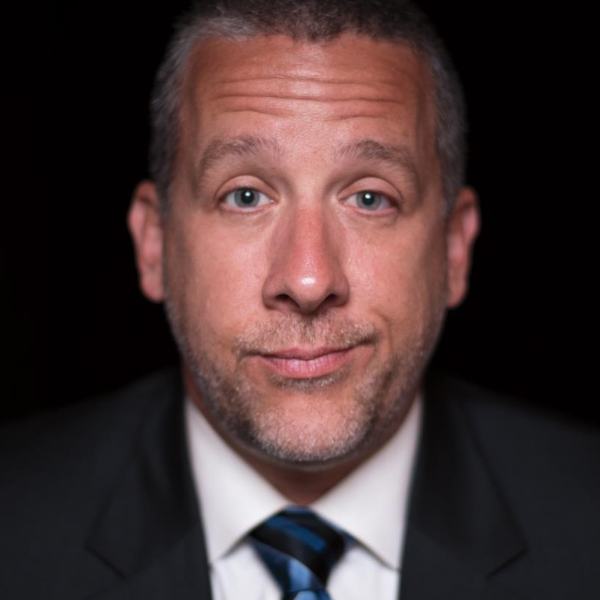 Theater admission 21 or over unless accompanied by parent/guardian before 9PM - 21 or older after 9PM.

Ryan Sickler is a standup comedian, award-winning producer, engaging storyteller, and host of The HoneyDew podcast. Inspired by Ryan's adverse upbringing, the show focuses on highlighting and humor in the lowlights of life. The HoneyDew is currently averaging 1.5M downloads per month.

Appearances on The Joe Rogan Experience, Comedy Central's This is Not Happening, Viceland's Party Legends and co-hosting The CrabFeast podcast for the past 7 years, have cemented Ryan Sickler as one of comedy's premier storytellers.

Ryan's 2018 album, Get a Hold of Yourself, was the #1 standup album on the Billboard charts and the #1 comedy album on the iTunes charts, reaching #65 overall.

Additional TV appearances include CBS The Late Late Show, Tosh.O and Live At Gotham. Ryan is also an informed sports fan and appeared as a regular on Fox Sports.

Ryan is the Supervising Producer on Season 2 of Kevin Hart's award-winning Donald Mac series and the Co-Executive Producer of the E! series, The Funny Dance Show. He was the Senior Producer on the Comedy Central Series, The Comedy Jam.