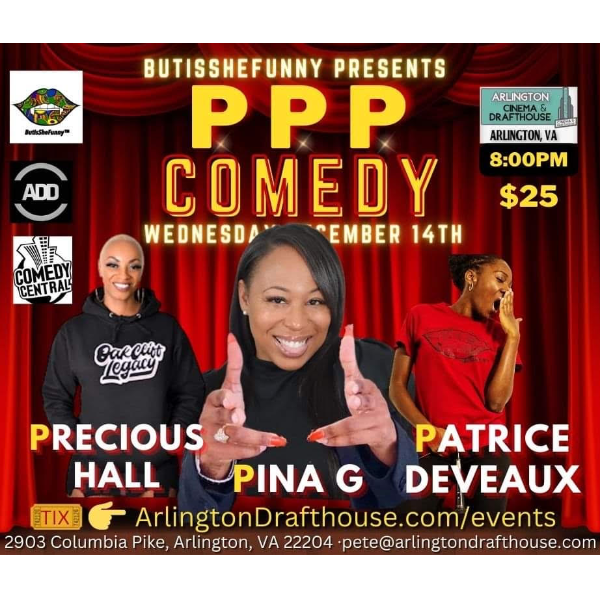 Admission is 21 and Over Unless Accompanied By a Parent

All Sales Are Final-Refunds Are Not Available

Gina G’s stand-up comedy career started in 2009 at the only black owned comedy club in Los Angeles, the J. Spot Comedy Club, owned by the one and only, J. Anthony Brown. Who would have known that one slow night, while waiting tables, would change her life forever. Jay made the call to put her on the stage, because talk of her natural ability, to bring out peoples’ laughs, was brought up to him.

With her physical style of comedy, influenced by the great Martin Lawrence and Cedric the Entertainer, she blazed through stages across the country. Gina has been on stage with some of comedy’s all time greatest acts such as, Damon Wayans, Tiffany Haddish, Shuler King, Tony Baker, Damon Williams, Marvin Dixon, Coco Brown, Rodney Perry and of course J.Anthony Brown, just to name a few. Other credits include performing on Royal Caribbean Cruise Lines, Margaritaville at Sea (formerly known as Bahama Paradise) and in Trinidad. In 2017, Gina also won Florida’s Funniest Female once she moved to Florida.

Television credits include but not limited to "Hating Obama" Documentary on SHOWTIME, HBO, “Living 757” Virginia local tv station on COMCAST and The Lowdown with James Yon on AFROTAINMENT on DISH NETWORK.

Gina is a viral sensation who’s star power and likeable personality is ready to entertain the world. Check her out at hash tag #yeahshefunny #Ginag2funny 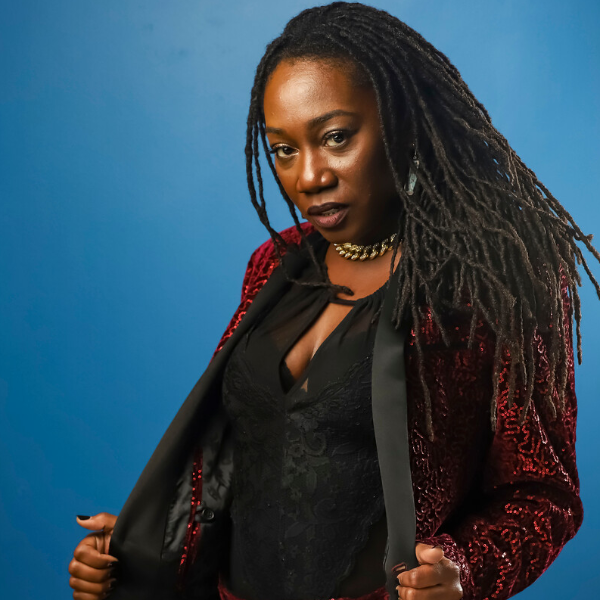 Patrice DeVeaux Is An Emerging Force & Rising Star From Richmond Virginia Patrice Has Been Traveling Doing Standup All Over The Country Patrice Is A Writer, Producer And Creative Curator. Patrice Has Appeared On Several Television Shows Including News One Now With Roland Martin, Kill Tony & Revolt TV. She has also been featured on Keanan Thompson’s Ultimate Comedy Experience. Patrice Has A Comedy Album Available On All Streaming Platforms Called “No Laugh Tracks Vol. 1” An Uncut & Gritty Introduction To Her Comedy Voice. Patrice Is Currently Writing For Several Independent Projects. 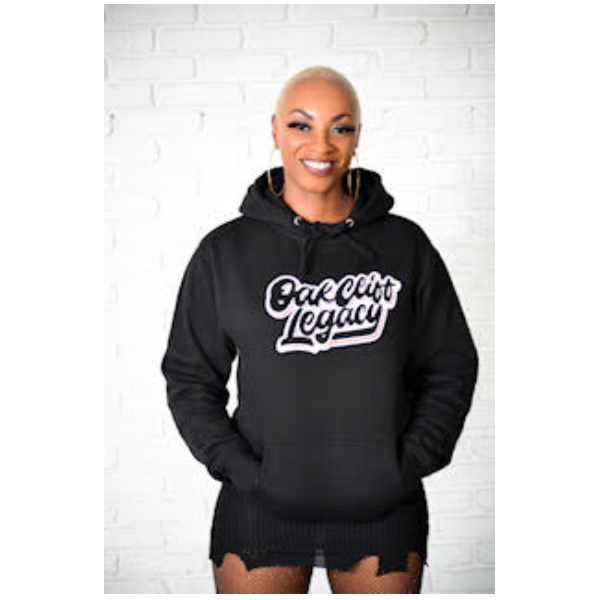 Precious Hall has a never-ending style of authentic comedy. She’s made her way from Dallas, Texas through Pine Bluff, Arkansas to Hollywood, California. She has become the new relevant & rising star on the comedy scene. She’s setting a platform that allows her comedic approach to resonate and make interpretations from a woman’s point of view. Precious Hall has been featured on various comedy shows and hosts a podcast “The G Spot” every Monday. Her recent projects include: Steve Harvey’s Sand and Soul festival, Tom Joyner’s “Fantastic Voyage Cruise”, The Robin Harris tribute show, & The Berkeley Rep Theater in Oakland, CA. She’s also a regular at The Hollywood Improv, The J Spot, & The Comedy Store. You can also find her on various videos on Russell Simmon’s All-Def Digital YouTube channel.

Admission is 21 and Over Unless Accompanied By a Parent

All Sales Are Final-Refunds Are Not Available